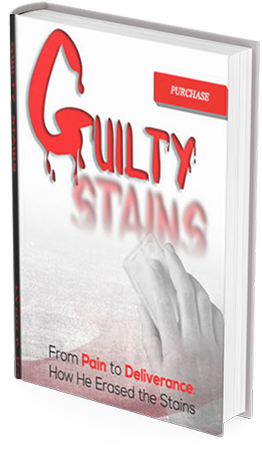 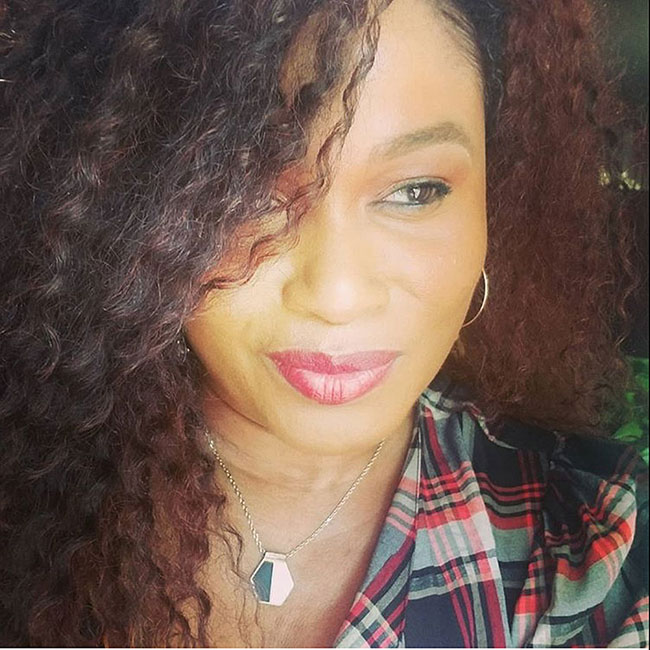 Writing became a passion of Lynn’s at a very young age. She began writing and keeping journals when she was just eight years old. Little did she know, those journals would mark much of her history, her life story. The yellowed writing on the crinkled pages of those earlier journals would become the catalyst for which Guilty Stains would be birthed. Lynn’s journey from there to here is marked with tragedy and triumph, from molestation by her stepfather to divorce, betrayal by a family member in the worst way, broken relationships of every kind because of the betrayal and becoming a single parent. These all bore the traits of a scarlet letter, guilty stains, that would cause Lynn to feel as though she were damaged goods, ripe for the picking. She became a magnet for deceit disguised as love. In 2002, God intervened and instructed Lynn to begin writing her story.

Though she would start and stop, this is the season that is, not the season that was, for the world to hear Lynn’s story, her truth, as only she can tell it. You will be inspired by her optimism and honesty, her strength and courage, her resilience and tenacity to sojourn through life determined to meet her destiny. Lynn reminds you it is never too late to create your own terms and to live and breathe in them, unapologetically. Today, Lynn is the owner and senior writer at FLuidity Content Writing, LLC, where she has achieved enormous success since its’ opening in April 2018. She is the ghostwriter of books, blogs, business plans and proposals, resumes, newsletters, articles and other content writing services and manages multiple social media accounts.. 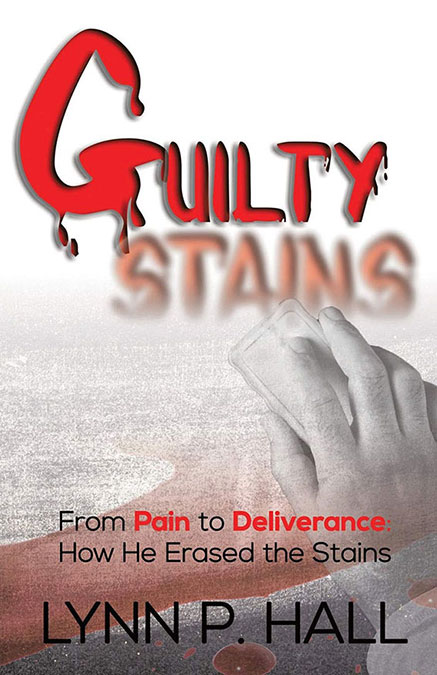 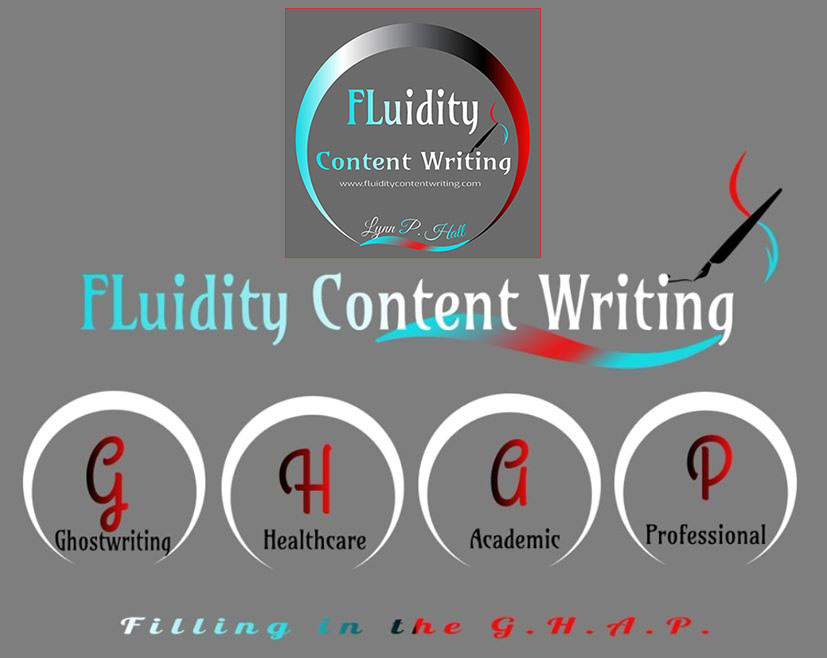 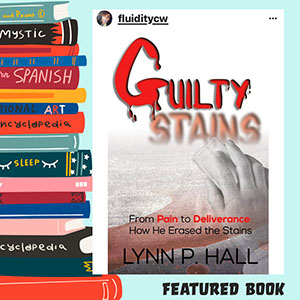 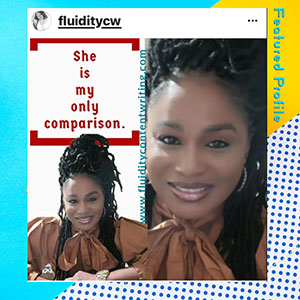 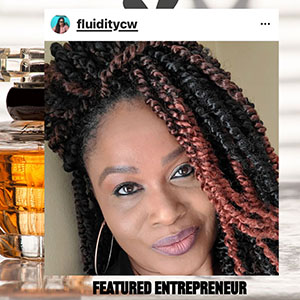 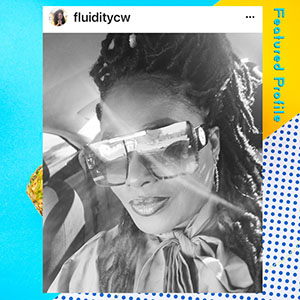