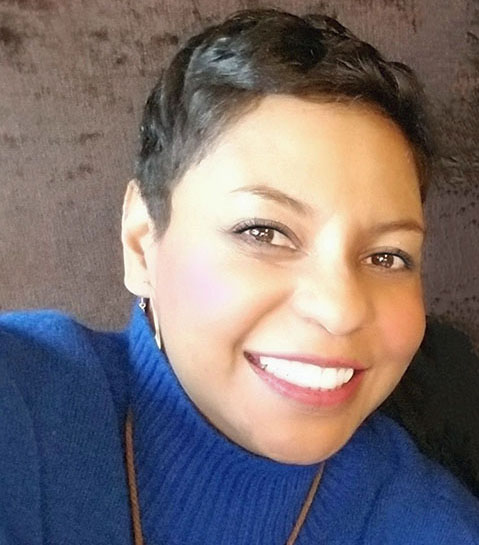 Lorisa Bates has always had a zest for telling stories. As a young child,  while children her age were playing with dolls, she was developing  characters and writing short stories. As she got older, her love for  writing only grew. With a career in the media industry expanding over two decades, her talents have expanded to include development, writing, producing and editing for film and television. The first edition of Benita Renee Jenkins: Diva Secret Agent available now. 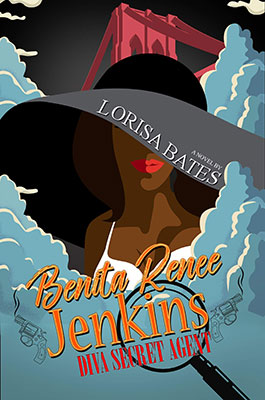 This first edition of the action-packed urban series centers on a young Brooklyn hairstylist who finds herself in the wrong place at the right time.

Growing up in "Do or Die Bed Stuy" Brooklyn, Benita Renee Jenkins has everything going for her--a great job, loving family, loads of friends, and the hope of one day becoming a crime scene investigator. However, things change when she unknowingly crosses paths with Miguel Perkins, a hot secret agent working for a clandestine agency created to throw the book at the most untouchable of bad guys. He is hell-bent on recruiting Benita to infiltrate the life of an ex-gangbanger who has built his music empire on corruption. When Benita is set up for a crime she didn't commit, Perkins gives her a choice: go to jail or come work for him. She knows she must give up her old life to keep the ones she loves safe. With combat training and a full-fledged makeover, this former hairstylist turned secret agent plans to take down the bad guys one thug at a time.