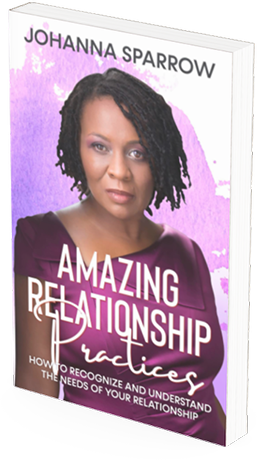 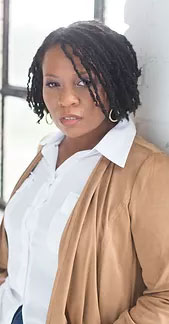 Antoinette M. Watkins writes under the pen name Johanna Sparrow and has been writing for over 21 years. She has published a variety of writings ranging from self-help books to children's stories. In these books, she tackles dealing with personal growth, relationships, conflict issues, and much more. She has used her expertise, knowledge, and experience to create a personal system that she has used since 1995. The "Heart Bruised Conscious Connection Renewal" (HBCRR) system helps in strengthening relationships.

In 2014, Johanna Sparrow wrote and released her first self-help book dealing with relational aggression through bullying, gossip, and lies. This book is titled Don't Tell the Milkman If You Don't Want Him to Tell the World. During that same year, she released two other self-help books combating the issue of conflict that affects one's sex life and the other on relationship commitment phobias. Titled The Elephant in the Bed and Sabotage, Commitment Phobias. Johanna Sparrow self-help books focus on relationship issues from both the male and female perspectives.

"Sometimes Your Tragedy Is Your Best Feature." - Johanna Sparrow

Antoinette M. Watkins was born November 22, 1969, and was raised in New Orleans, Louisiana. She now resides in San Antonio, Texas with her husband of twenty-seven years and their two adult kids. She majored in psychology and speech at UMUC in 1996.

She worked as a freelance writer and illustrator until releasing her first children's picture book through Xlibris in 2004 titled Silly Shoe Vol 2 under the pen name A. M. A. Watkins. She released a second book that same year titled Olive Turnip Vol. 4. She has wrote and illustrated off and on for other writers and did not release her next children's book on Amazon until 2014 called, Tank the Shy Turtle, written under the pen name Cookie Adams. Also, in 2014 she released Bigmouth Betty and Wormy Wiggly Mr. Ziggly under the pen name Cookie Crumbles. Johanna Sparrow is in the process of revising all of her children's books from 2004 and 2014. She will be introducing some new titles in 2018 and in the years to come.

Johanna Sparrow is a member of the Writers' League of Texas www.writersleague.org/ and Authors Guild | authorsguild.net 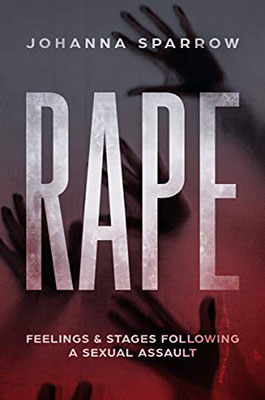 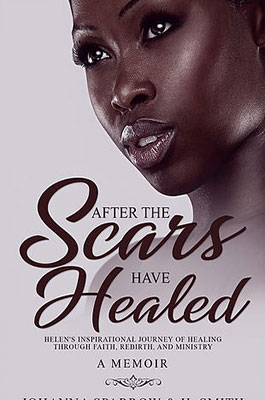 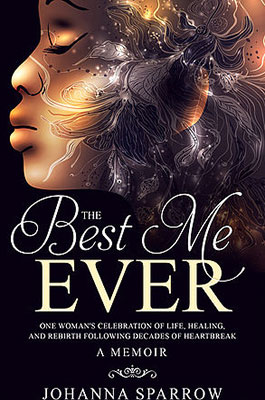 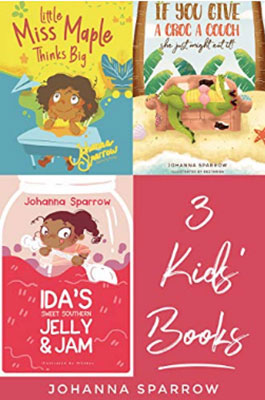 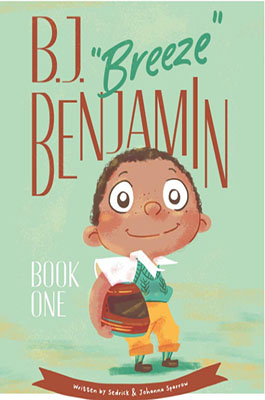 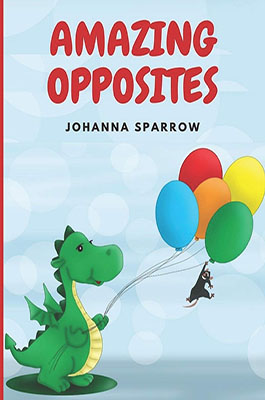