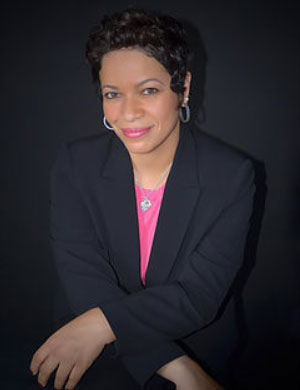 “Author Stone,” is an Augusta, Ga., native, entrepreneur and positive words powerhouse that utilizes her personal life experiences of struggle, strength and success to captivate audiences and readers abroad. She speaks with positive purpose and passion to motivate others while encouraging them through challenges. Growing up altruistic with lighter skin in an African American family environment during the 1970’s and being an unwed teen mother afforded her a view point advantage of diversity, different and determination. She is also a community advocate, youth mentor and supporter.

In March 2016, Angela resigned from twenty years in the corporate world to embrace the purpose that has pursued her throughout life - to be unmasked, unchained and untamed. Having struggled through a lavish but sorely lacking lifestyle as a former NFL wife, that chapter in her life proved pivotal to her "wise words woman" nickname. It also produced the transparency in her inspiring inquiring minds want to know auto-biography, 'Reality to Rags to Riches; The Story and Life of an Ex-NFL Wife." 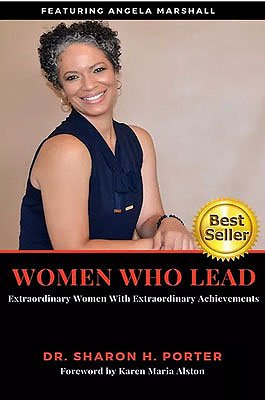 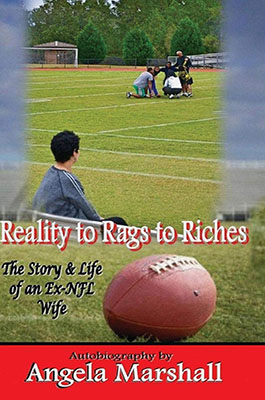 
Living this "football life" has afforded me extraordinary opportunities, exposure to life?s options and blessings untold. That life filled my personal "playbook" with the wisdom to call an audible, pass, run or, go for the two-point conversion as I lived each day. Yes, I observed the "thrill of victory and the agony of defeat" from the stands and sidelines. Most importantly, I?d beheld strength, courage and purpose. And, those qualities molded me into the person I am today. I got off the bench after merely existing and got into the game of living. 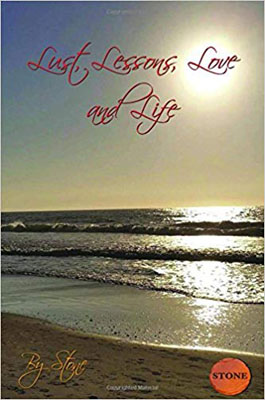 LUST…The things I sometimes succumb to mentally and physically. Is it fantasy or the freedom from commitment I truly seek. LESSONS…Class is always in session. The student never becomes the teacher. LOVE…Kissing honest but sometimes lying lips. Feeling pleasure and pain. It’s better to have loved and not lost. LIFE…Live it or it is lived for you. Either way you are a participant. Angela Marshall, also known as “Stone,” is a professional writer, columnist, aspiring bestseller author, mother of 2, ex-NFL wife and business owner of “In Other Words, By Stone.”