V “I Write ALL The Words” Vee Alexander @VVeeB 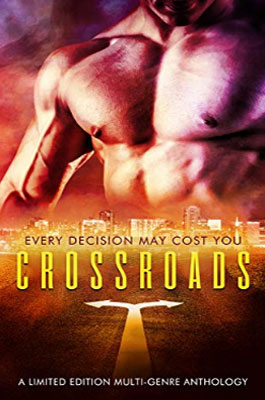 Crossroads...Every decision may cost you.


Join 21 bestselling and award-winning authors as they bring you action, adventure and drama in these 20 multi-genre stories that will keep you entertained even after you finish the books. 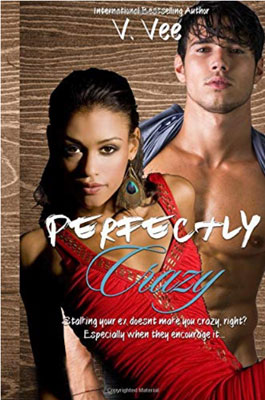 Stalking an ex didn’t make you crazy did it? I don’t think so. I see stalking as merely keeping an eye on an investment. I invested a lot of time and emotion into Erich and just because he didn’t think we were right for each other it didn’t mean that I was going to let him go. So what if I call and text his number repeatedly? Or stop by his house and watch to see if there are any women coming or leaving? If you’d had sex with him you would understand. I was perfectly sane until I met him, and now? Now I’m crazy.

Stalking an ex didn’t make you crazy did it? I don’t think so. I know that Keysha thinks I’m unaware of her calling, texting, or staking out my place at all times of the day and night, but I know she’s there. How? Because I’m stalking her right back. When she’s not at mine, I’m at hers. When she’s not calling or texting me? I’m calling and texting her. You wouldn’t understand our relationship unless you were in it. I was perfectly sane until I met her. Until she got me addicted to making love to her, and now? Now I’m crazy.

Can you really call it stalking?

Us? We just call it perfect. 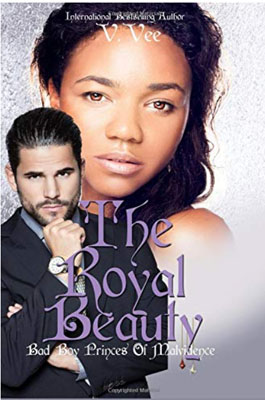 Helen Warren was so beautiful Augustus would start a war for her.

Prince Augustus Smythe knew that Helen Warren belonged to him the moment he saw her in America.
Too bad Helen continues to fight him about their relationship at every opportunity.
The sweet, innocent, beautiful woman who refuses to curse has stolen his heart and taken his soul and spirit into her possession.

But there are forces determined to keep them apart.

Even after Helen gives Augustus her most valued possession, their relationship breaks into shambles all because of one lie.
One test. One woman's obsession.

And Augustus’s sins and past mistakes have returned to destroy his life and his possible relationship with the gorgeous Helen.

But Augustus is not a man to give up easily. Helen belongs to him and he will destroy anyone who stands in his way.

But "he" is so evil, "he" would kill them both just to get his revenge.
But it’s not just their relationship that’s at stake, Augustus must get to the root of his problems and find out the truth of whom is trying to bring down the Royal Family of Malvidence before he loses Helen…
Permanently. 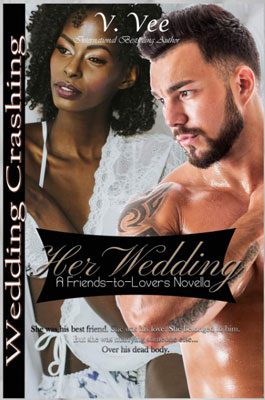 Gregory Richmond and Stacey Jacobs have been best friends since they were five. The moment that Stacey hit another little boy in their kindergarten class for stealing Gregory’s toy. They have been inseparable ever since. From attending the same college, to opening up a security firm together. They have always had each other’s back and always supported each other.
Until now.

Stacey has been dating a man that Gregory doesn’t approve of. And when she gets engaged to him, Gregory takes on a long-term protection detail hoping to distance himself from his best friend. And the feelings he’s tried so hard to hide.
He isn’t successful.

As a matter of fact, an electronic invitation to him from Stacey, informing him of the date of her wedding, sends him racing back to the States to put an end to it. The man Stacey is marrying doesn’t deserve her. She deserves the world. And only Gregory can give that to her.

Because Gregory has just discovered that he’s been in love with his best friend forever and he would never let another man take what belonged to him. He loves Stacey and she will be his woman. Even if he has to crash a wedding to prove it to her. 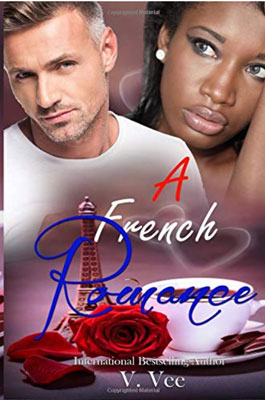 When Claire Burkhardt discovers the reason why her boyfriend has been “ghosting” her, she realizes that she’s made a horrible mistake. Not just in ignoring all the signs of their failing relationship, but also in making her entire life about him. Determined to change her life around, she takes her best friend up on a suggestion to go on a “Self-Discovery” trip to Europe. First stop: Paris.

David Coffeé is a man in the middle of a crisis. Not a mid-life crisis, just a crisis. A crisis of faith. Of life. Of career. Of family. And of his two-year relationship with the woman his father deemed “acceptable.” Deciding to take a vacation to figure things out, David heads out to his vacation home in Paris where he meets Claire and his life is forever changed.

David and Claire are both shocked by the intense attraction they have for each other and the way they can’t seem to stay away from each other. Neither of them is bothered by the difference in their ages, their races, their nationalities, their socio-economic, or their educational backgrounds. But when the past rears its ugly head in both of their lives, they’ll have to decide if what they have is worth fighting for. 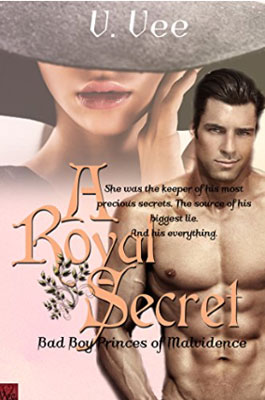 Prince Algerone Smythe, Crown Prince of Malvidence, has been keeping a secret. A very big, very dangerous secret. One that could cost him his place in the line of succession to the throne if it were ever discovered, but one that he could never give up or do without.
Meet Valerie Hall-Smythe: Prince Algerone's secret. She is the love of his life, and fourteen years ago, the two of them got married after having one blissful summer together. And while Valerie knew Algerone was a prince when he left her at the end of the summer. He assured her he would return and she believed him.
And he did.
Four times a year.
Every year. For fourteen years.
During that time, Valerie has given birth to five of Algerone's children, and now she's pregnant with his sixth, doing what she loves and raising his children, when news about Algerone's arranged marriage, a surprise to both the prince and his American bride, sends her to the hospital. And brings Algerone to her side to care for her.
Now that his secret is at risk of no longer being a secret, Algerone is determined to go public, to claim Valerie and his children, but someone is bound and determined to keep the royal secret quiet... permanently.

This book is 80,000+ words. It includes material that is intended for mature readers including strong language, sexual situations, and violence. It also includes mentions of hate speech.
*Author Note: This is book 1 in a series. While the main characters have a HEA ending, the book does end on a cliffhanger.* 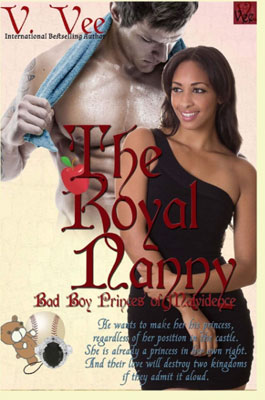 Prince Alastair Smythe has known his entire life that he was meant to serve at his father, the King’s side as his assistant and advisor. To that end, he maintains a very respectable public image, all the while having a very naughty and bad boy reputation to those bold enough to speak of his illicit liasons. When his eldest brother, Algerone finally introduces the family to the wife and children he’d kept hidden for fourteen years, Alastair knew it was his job to make sure that his new sister-in-law and nieces and nephews all acclimated to the Kingdom of Malvidence easily and smoothly. No hiccups. No problems. No drama.

But that was not to be.

In the midst of danger and problems from all sides, Alastair has been tasked with hiring the royal nanny, a responsibility he dreads with every fibre of his being.
Until he saw her walking up the palace drive. Now, the bad boy prince, and self-declared lifelong bachelor, finds himself lusting, obsessing, and yearning for the new nanny, Leyah, determined to make her his in every way possible, and to watch her belly swell with his child.

However, Leyah has a secret.

Generations ago, her ancestors ruled the land upon which Malvidence now stands. With each new birth, the king and queen has tasked their children with reclaiming the former country of Waldakan. By any means necessary. And after losing her parents as a child, Leyah has finally found a way into the country of her sworn enemies.

She has planned everything down to the tiniest detail, prepared for every contingency, and marked every escape route. She is prepared for everything.
Everything except Prince Alastair and his determination to take her virginity, make her his consort, and get her with child.

Now Leyah and Alastair must decide what is more important: the honour of their respective kingdoms, or their love that refuses to be denied.

Other Places To Purchase