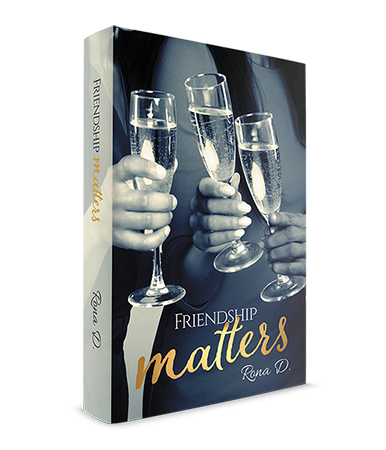 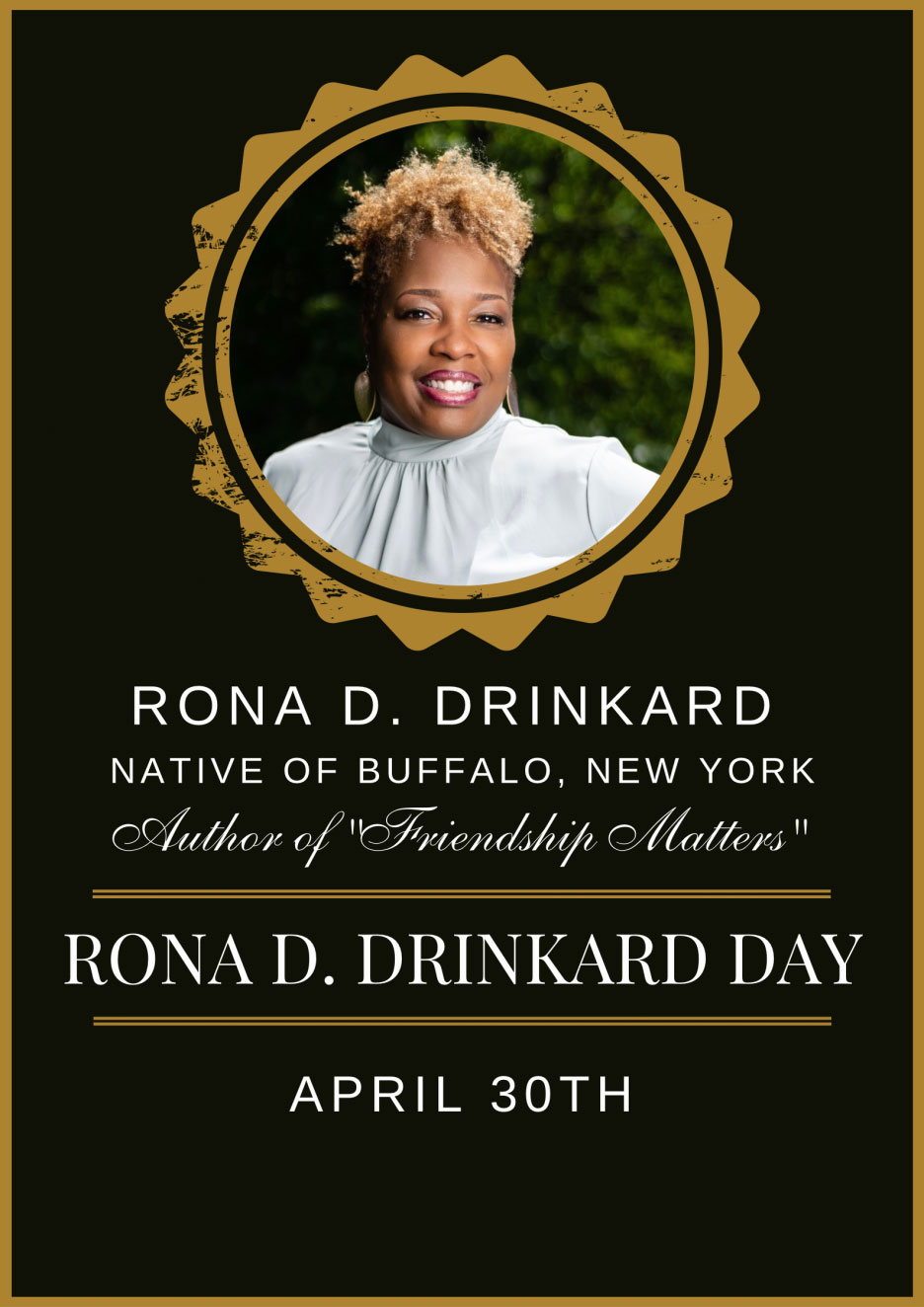 Rona D. Drinkard (Rona D.), is a self-published award-winning author who manages a team of project managers by day and a writer by night. She received her Bachelor of Arts in Psychology from Daemen College and her Master of Science in Human Services Administration from the SUNY Buffalo State College. It’s no surprise that with her educational background, she has worked in almost every field that serves people both young and old. In 2017, as a Buffalo, NY native, she was the second recipient to receive the “Homecoming Black Achievers Award” and was featured in local newspapers such as The Challenger and The Buffalo News. Rona has won multiple literary awards with the most recent being the 16th Annual National Indies Excellence Award (NIEA) Finalist for African American Fiction and received the 2022 NIEA Juror's Choice Award, selected by award-winning author Chris L. Terry.

Rona was inspired to write a book after relocating to Maryland with her daughter. She missed her Buffalo family and friends, and writing became a way for her to maintain the connection to those she loved. Out of that came her debut novel, Friendship Matters, and she is now writing the sequel.

Although Rona writes fiction novels that focus on family, love and friendship, her primary preference for reading and or watching television, is sci-fi. It allows her to focus on things outside of her day-to-day and experience the unimaginable. Her favorite author is Octavia E. Butler, who was the first black science fiction writer Rona encountered over 20 years ago. The first novel she read of hers was Kindred. She still raves about that book to this day. Rona decided that once she finished Kindred, she'd read every book Ms. Butler had written. Well that she did, even Lilith's Brood. Since then, she's been introduced to and developed a love for Author Tananarive Due as well. Shocked that Rona truly has a love for sci-fi? Don't believe it? I suggest that whenever you have a chance to chat with her, just ask about the tv series Lovecraft Country. She will give you an earful.

Ironically, her love for reading actually started with the the novel Flowers in the Attic by V.C. Andrews and grew from there. Rona also enjoys authors such as L.A. Banks, Terry McMillian, Sistah Souljah, Valerie Wilson Wesley, Eric Jerome Dickey, E. Lynn Harris, Toni Morrison, and we can't forget Alice Walker. Rona's introduction to Ms. Walker was a novel called The Third Life of Grange Copeland. She could not put that book down, read it in one day.

Outside of reading and writing, Rona loves coffee (Tim Horton's), wine (newly acquired taste), event planning (nicknamed "team too much"), singing (RBC 4 Life), traveling (as often as possible), socializing (loves to host and attend), and creating (addicted to her Cricuit machine). Additionally, she enjoys watching tennis, boxing, basketball, and football (proud Buffalo Bills fan) with her husband (a NY Giants fan). You can just imagine the atmosphere in the Drinkard's home when these two teams meet.

Rona currently resides in Maryland with her husband, Haashim, daughter Nylah and granddaughter Layla. You can connect with Rona D. by following her on Facebook, Instagram or Twitter using the links at the bottom of this website. 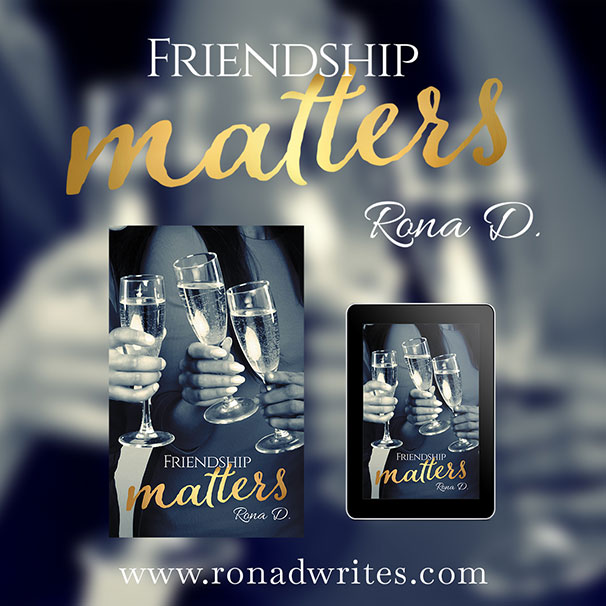 Friendship Matters, is a splashy and spicy novel that demonstrates the staying power of friendship.

Meet Saisha (pronounced “say-sha”) who spends her days selling real estate and her nights with sundry men, some otherwise entangled, some not. But to what end?

Her friend Euniqé (pronounced “unique”), a widowed psychologist with her own private practice, has no interest in a love life. She’s quite satisfied with raising her son, Tyree, until she’s confronted with a gentleman who is committed to gaining her time and attention.

Rounding out the trio is Kandace, a stay-at-home mom who has many talents but sacrificed her dreams for her not-so-perfect husband, is raising two beautiful children and has access to buy anything and everything she desires. However, what she desires most can’t be bought.

By turns moving, funny, and inspirational, Friendship Matters is a timeless, charming story about three women who need each other just as much as they need the very air they breathe. 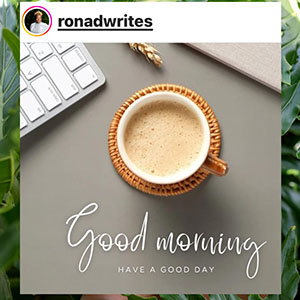 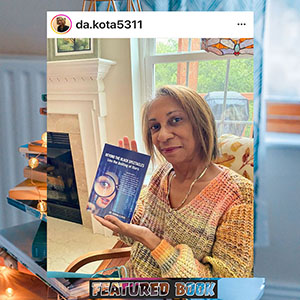 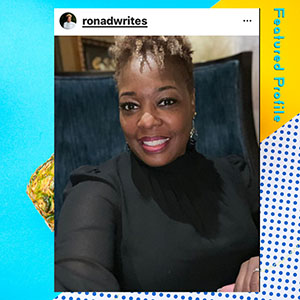 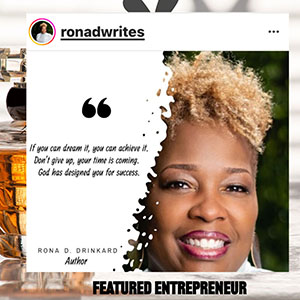 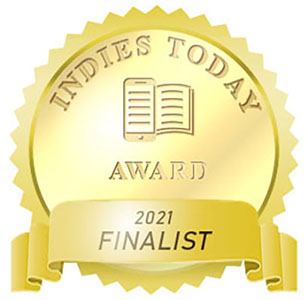 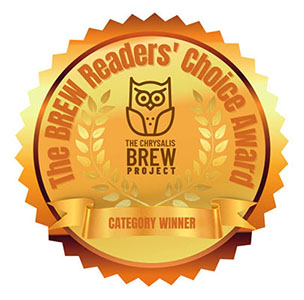 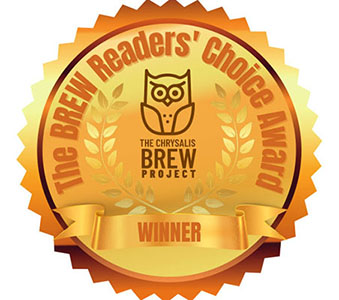 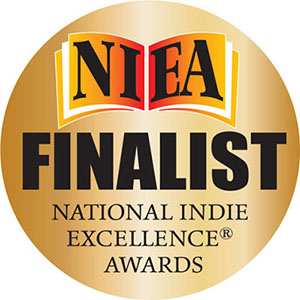 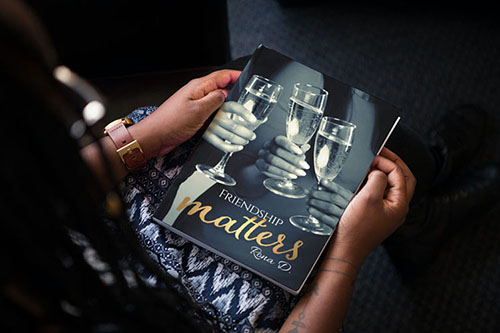 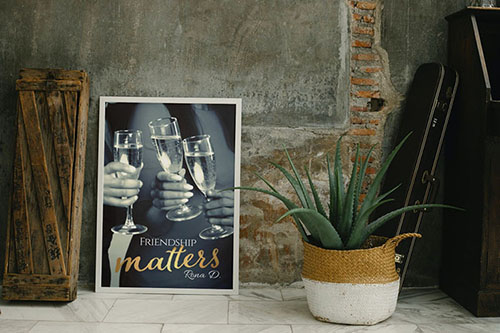 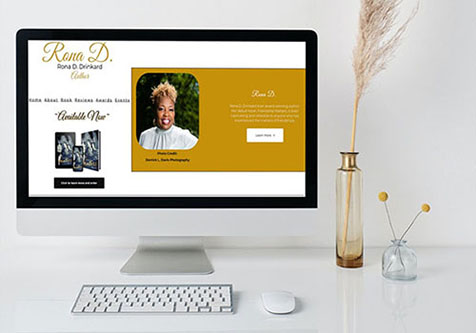 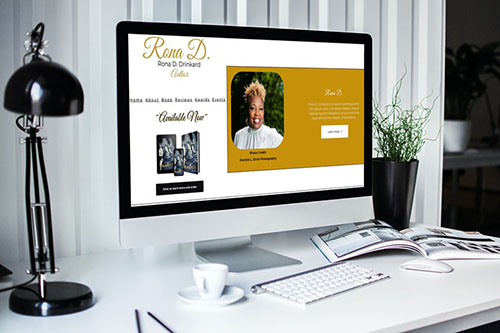 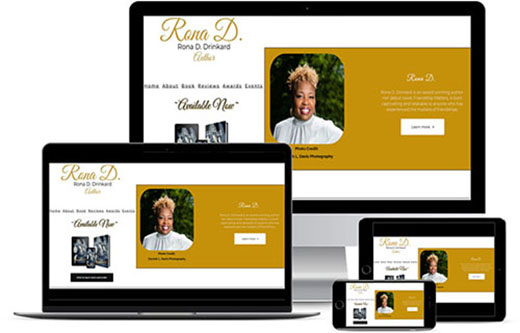 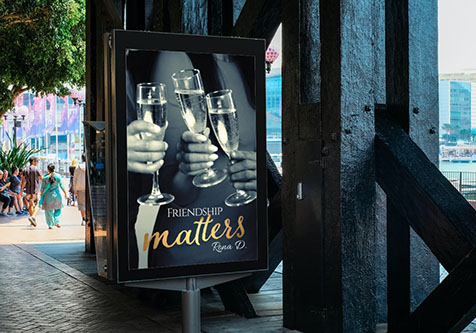 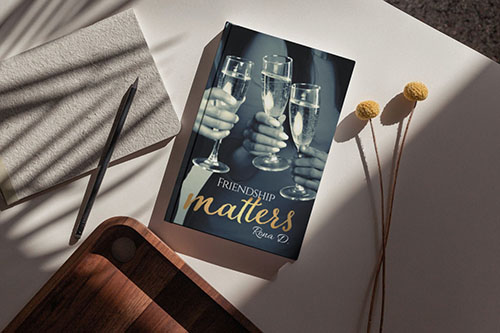 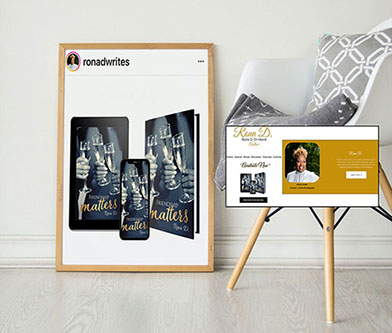 Places To Purchase Her Book